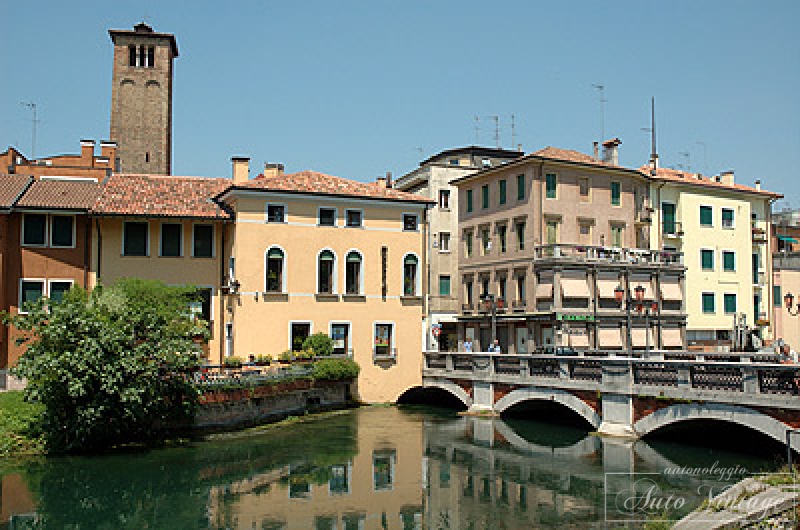 Departing from Castelfranco Veneto after about 20 km you will reach Treviso, a spelendida and ancient town designed by the rivers Sile and Cagnan, a unique place that represents a sort of axis of balance between the natural and cultural riches of Veneto.
Here everything is harmonious, measured, gentle, elegant, in a word, joyful.
Which is then the name of the area in which it stands, already known in antiquity as, precisely, ‘La Marca Gioiosa et Amorosa’. countryside and green hills then culminate here in the city splendor of brick and wood buildings that lap the rivers, adorned with frescoes and interspersed with willows that descend Treviso elegantly flush with water, a medieval aura with arcades, gardens and light reverberations accompany the visitor in a walk in time, among the noble residences of Piazza dei Signori (which preserves the symbolic building of Treviso in the Palazzo dei Trecento), the Casa dei Carraresi and the Loggia dei Cavalieri a path in art where art he is at home.
Continuing eastwards we reach Ponte di Piave, Monastier also lands of prestigious wines and cellars, all accompanied by a gastronomy nothing short of amazing.
Continuing to reach Roncade obligatory stop with a visit to the prestigious Castle of Roncade one of the most characteristic testimonies of rural culture in the Venetian society.
Entering the Castle of Roncade means plunging into a fairytale reality. The majestic Renaissance complex faithfully reproduces the features of the ancient manor, and the remains of the original fortifications have survived over time. Located between the parish church and the historic center, the Castle is the only existing Venetian Villa surrounded by medieval walls.
These embrace almost the entire garden. A moat, similar to those of the tales of chivalry, surrounds the medieval walls dominated by majestic blackbirds.
At the ends there are four towers that dominate the landscape, while on the sides of the entrance there are two imposing towers, on which the two-faced eagle of the Giustinians is cut.
On the way back, we meet Casale sul Sile, Badoere di Morgano with the splendid “Rotonda”, one of the most famous barns in the Veneto region. 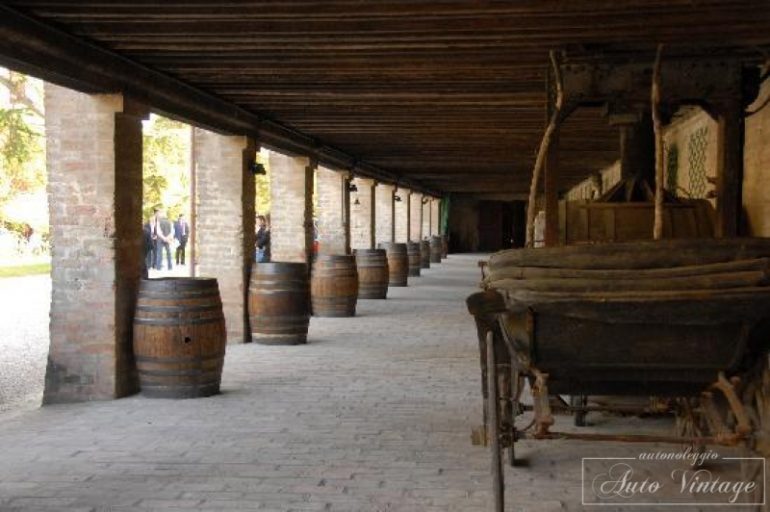 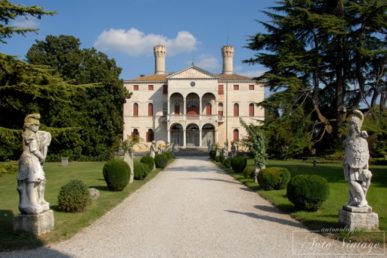 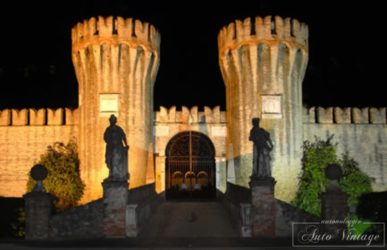 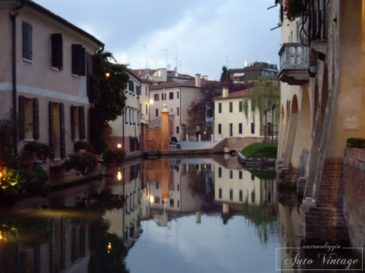 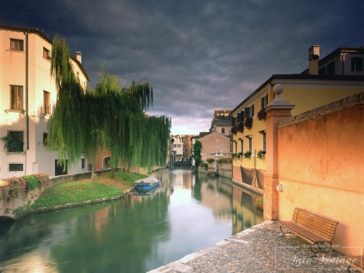 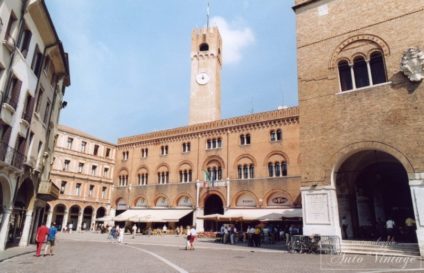 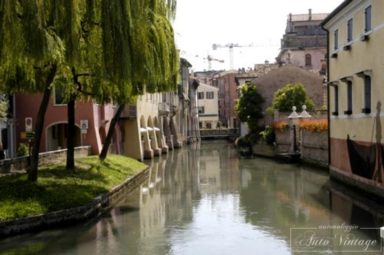 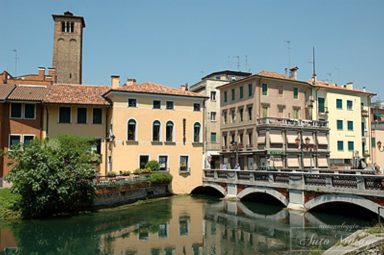 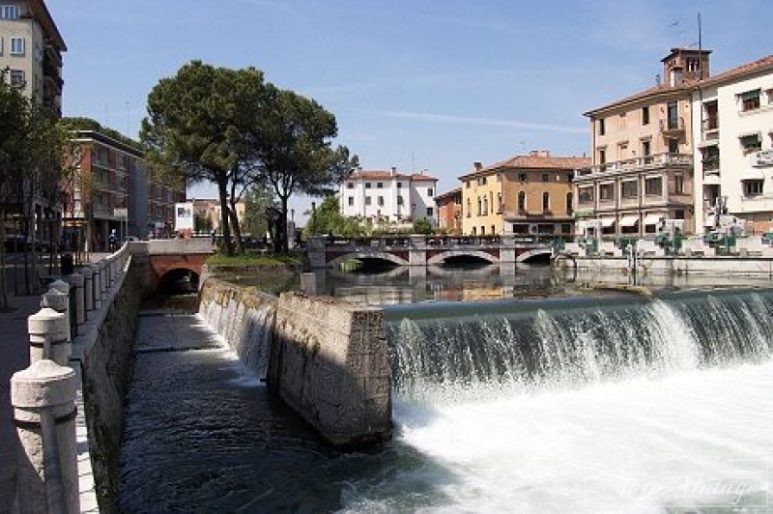