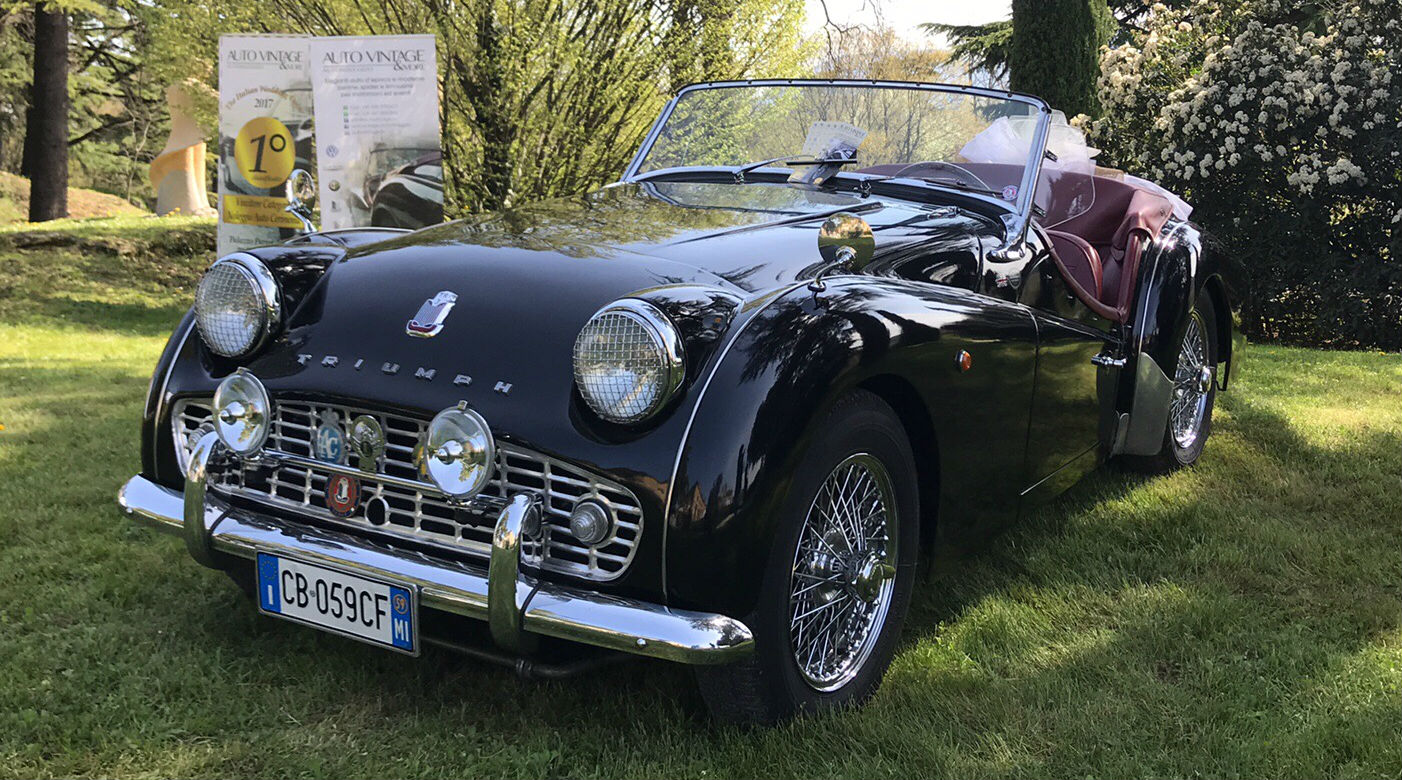 Black color with red leather interior, to be caressed by the wind in a beautiful vintage spider with the typical charm of the English car.

The TRIUMPH TR3 that we propose is similar to the car used by Marcello Mastroianni in the legendary film by Federico Fellini “La Dolce Vita”, black with red interiors …….

– Our assistance staff for the entire duration of the rental.

– The use of a substitute car of the type Sedan or Cabrio (car not closed Spider) in case of adverse weather forecasts.

It is possible to take advantage of the delivery and collection of the car on site at the end of use.

The TR3 (abbreviation of Triumph Roadster 3) was a passenger car produced by Triumph from 1955 to 1962. The updated version, known informally as TR3A, went into production in 1957 while the final version, called (unofficially) TR3B, was assembled only in 1962.

The TR3 was part of the category of British roadsters with front and rear-wheel drive.

The TR3 was assembled in Coventry (England), Melbourne (Australia), Liège and Malines (Belgium) [4] and in South Africa [4].

In 1957 the TR3 was updated with several changes that included, among other things, a wider grille (hence the nickname “wide mouth”), slightly recessed headlights, door opening handles and a complete equipment that included many components that on the original version they were not offered as standard. The revised model was named “TR3A” even though the car was never branded with this name, and the name “TR3A” was never officially used . In fact, this name does not even appear on the brochures . The power of the engine grew to 100 hp SAE thanks to the upgrade of the head and the enlargement of the intake ducts, ensuring the model performance, for the time, excellent.

The total production of TR3A was 58.236 units. These sales volumes made the model the third best-selling TR after the TR6 and the TR7.

The TR3A are then the protagonists of successful films at the turn of the fifties and sixties: in La dolce vita with Marcello Mastroianni at the wheel (who then bought one for himself) and also in Le like Brahms? with Ingrid Bergman, Anthony Perkins and Yves Montand. 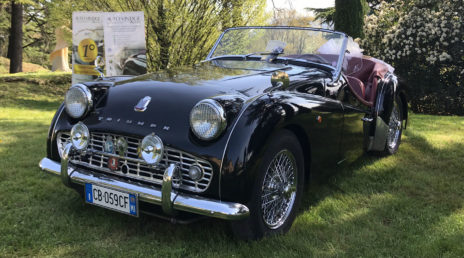 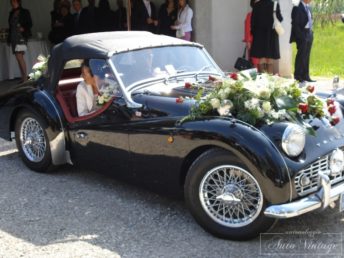 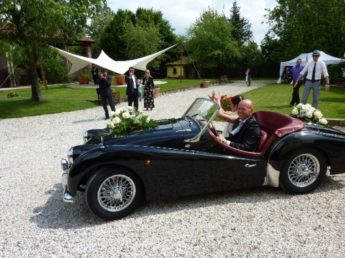 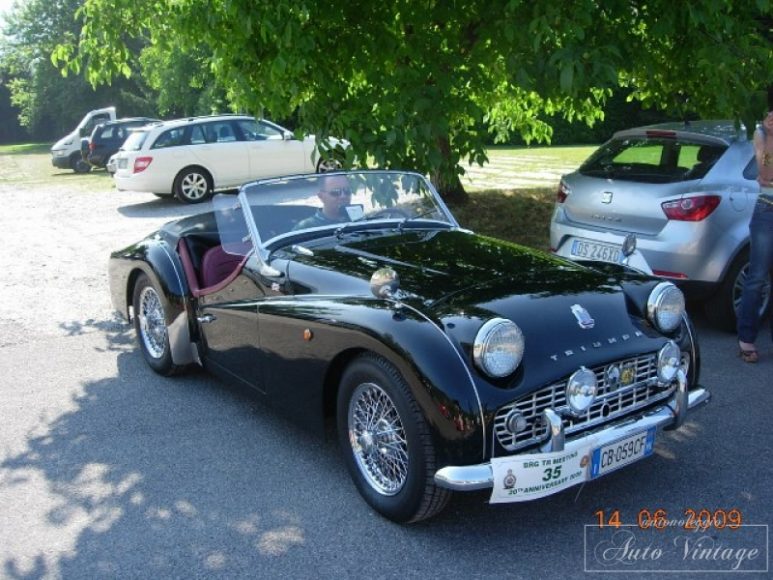 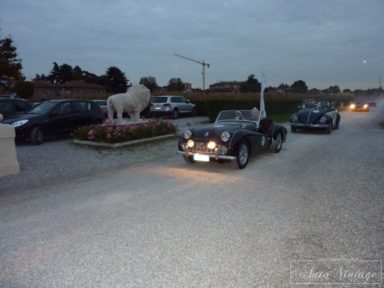 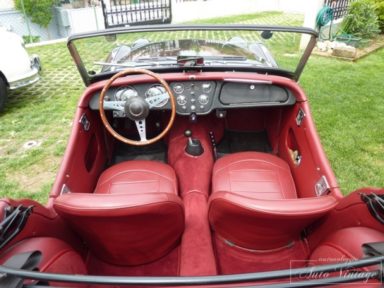 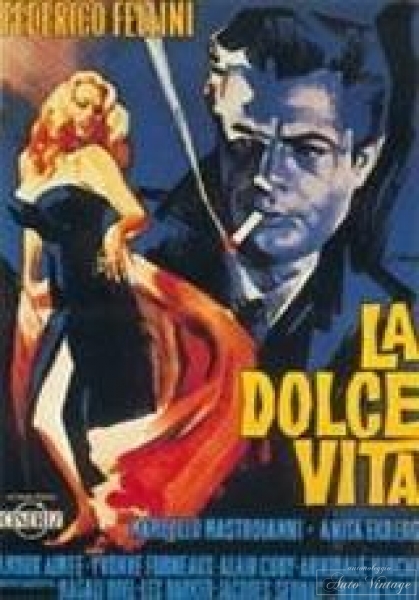 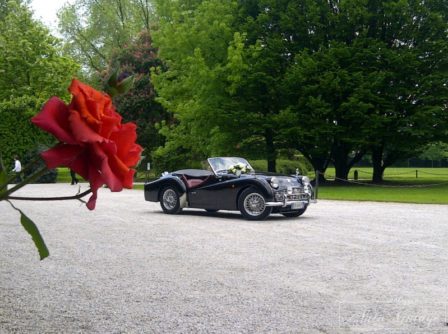 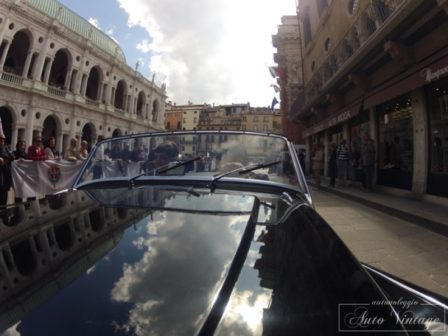 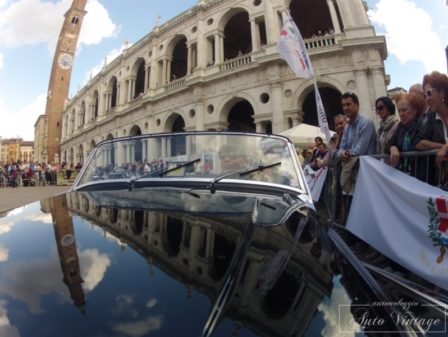 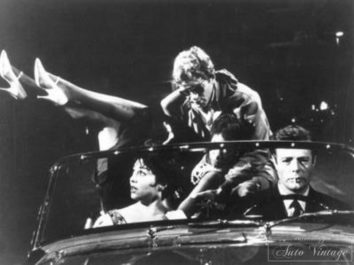 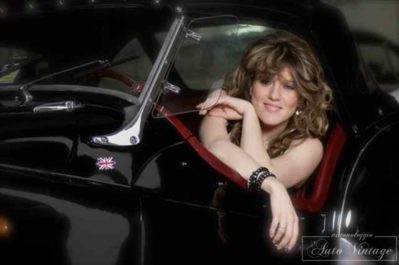 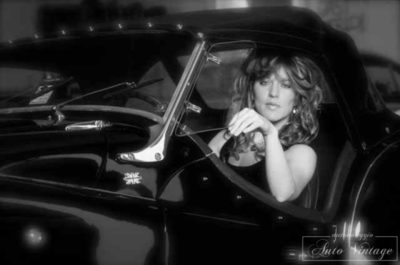 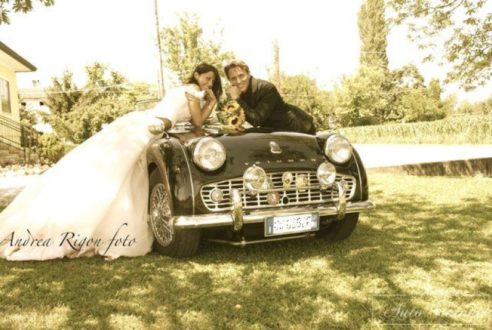 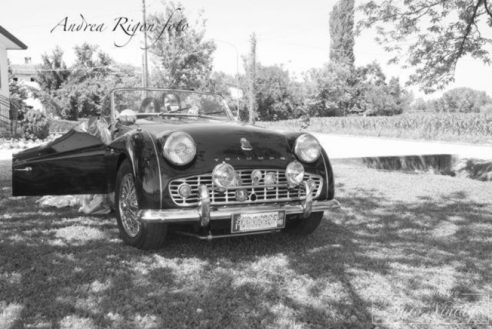 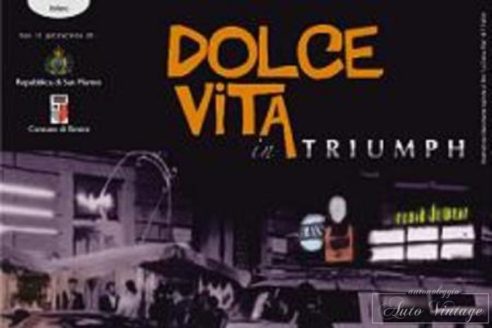 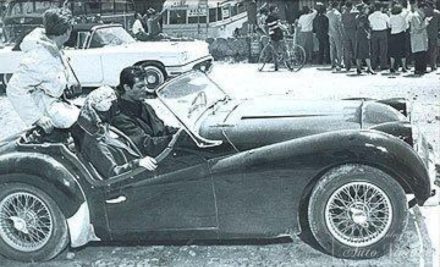 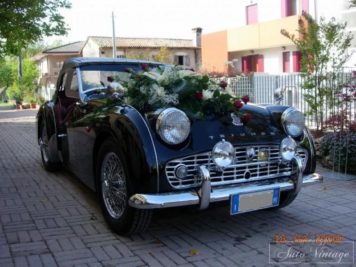 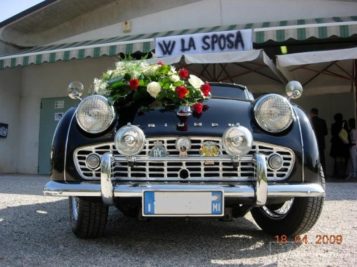 Your wedding in the Veneto