The Shore of Brenta’s River with its Venetian Mansion 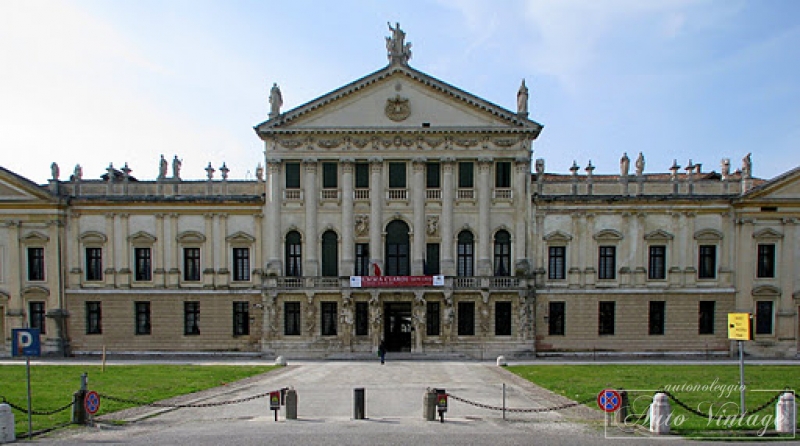 Venice, unique city, magically suspended on the water, is surely one of the most beautiful cities in the world.
But certainly its surroundings can not be forgotten. During the last centuries the Venetian aristocracy occupied the hinterland, building its residences, replicating the pierced architectures of the Grand Canal. The beauty then came to live in the countryside and I am witnessing today the countless villas still existing along the Riviera del Brenta.
Directly from the lagoon you can soon reach the Riviera del Brenta where you can admire and visit the magnificent villas built by the noble Venetians between 1500 and 1700. The first wonderful Villa we meet along the road that runs along the Brenta canal, starting from Venice is the Malcontenta that gives its name to the homonymous village in which it is located. This beautiful residence is the work of the genius of Palladio who designed it in 1556 and since then is considered one of the most beautiful patrician residences in the world.
Continuing on our journey, we reach the ancient centers of Oriago, Mira, Dolo in a succession of bridges, ancient closed and welcoming inns, while our view is captured by the harmonious shapes of the Villas that overlook, without fear, in the slow waters of the canal . In fact, we can admire Villa Gradenigo, Villa Widman, Barchessa Valmarana and many others. Our path then leads us to Strà and the beautiful Villa Pisani, beautiful in its size, set in a soft bend of the Brenta and graceful from the beautiful garden that surrounds it.
The time has come to abandon the quiet waters of the Brenta River to enter the countryside of the Marca Trevigiana, where a succession of small villages and cultivated fields will cheer us up to Treviso.
Elegant and discreet city in its medieval imprint, enclosed within the sixteenth century walls, bathed by the many waterways that are to be thrown into the Sile, Treviso joyfully welcomes works of art, museums, shops, wine bars and taverns and the various food and wine jewels, radicchio red wine and prosecco in primis.
Heading south we can return to Venice along the ancient “Terraglio” road, also scattered with beautiful holiday homes of the ancient Venetian nobility.
So we end our little journey in the heart of the Venetian hinterland where man has been able to blend harmoniously the artistic beauties with the natural ones. 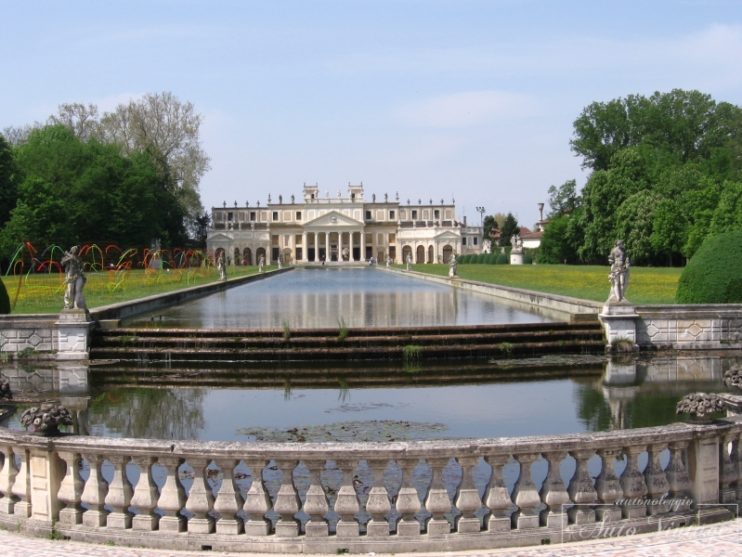 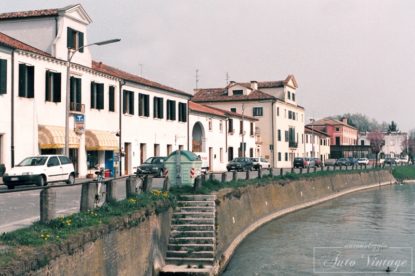 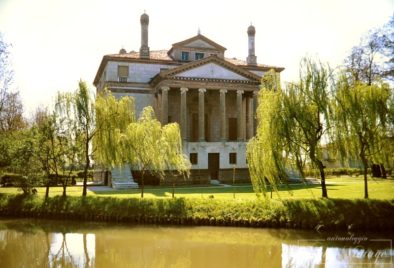 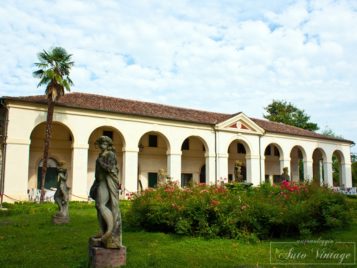 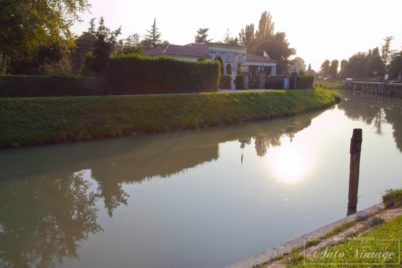 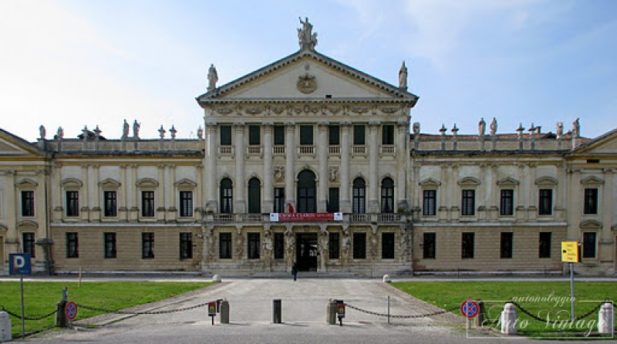 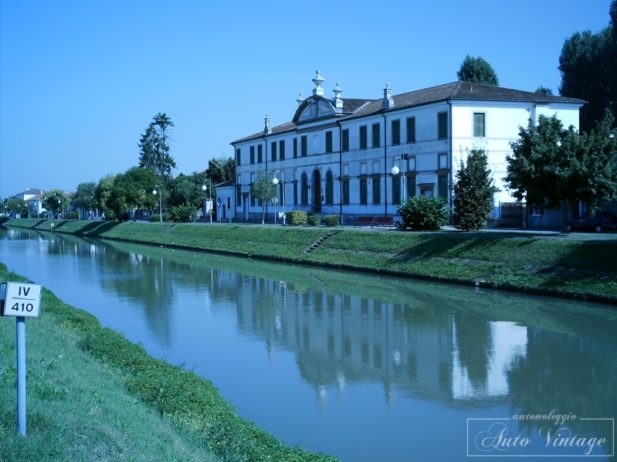 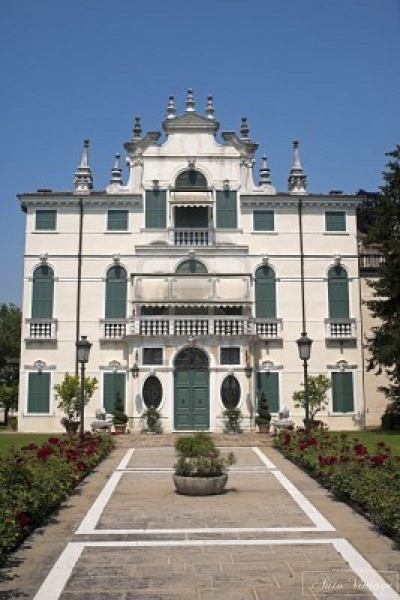 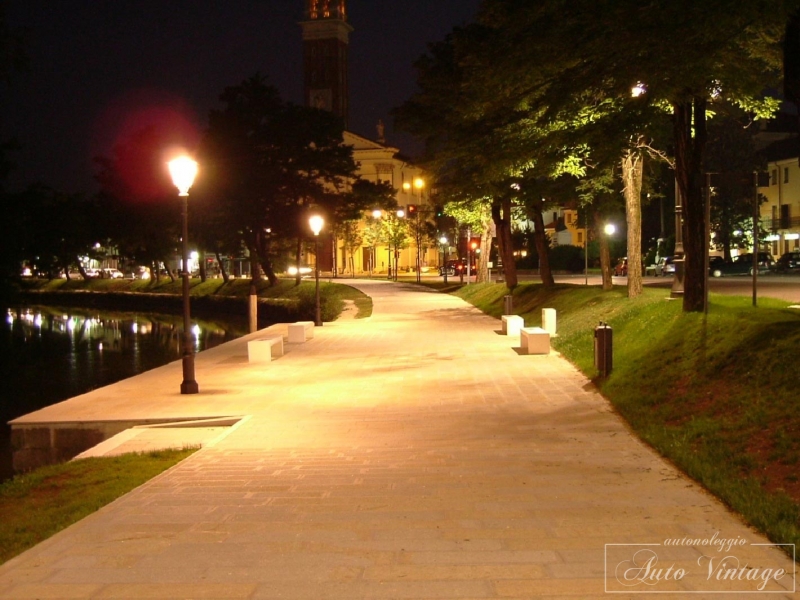