On The Slopes Of Monte Grappa

In Castelfranco Veneto an indispensable stop in the historic center, to visit the Cathedral that contains the precious Pala del Giorgione inside, is a tempera painting on a 200×152 cm table by Giorgione, dated to around 1502.
Continuing in the direction of Asolo we arrive at Riese Pio X city that gave birth to Pope Pius X.
After a few kilometers you reach Asolo, an ancient village that still preserves a marked medieval imprint, a village gathered inside the walls and dominated by the Rocca, an imposing building placed in a coma at Monte Rocca, also famous for being the seat of Queen Cornaro’s court.
On the slopes of the hill is the village of Pagnano, famous for the Maglio, structure now restored and visited, continuing to penetrate the characteristic streets of the Pedemontana reaches Possagno, the birthplace of Antonio Canova and visit the Canoviano Temple from which dominates the verdant Val Cavasia. and the splendid Gipsoteca which contains some of its most important works.
Continuing west you reach Bassano del Grappa, where we find the legendary Bassano Bridge
“Ponte di Bassano will give us the hand and a kiss of love …” Certainly one of the most fascinating and romantic places in Italy.
Destroyed many times by the fury of the river or man has always been rebuilt according to the techniques and the design of the Palladio of 1569, which resolved in a brilliant and highly scenographic way the passage on the river on which there were previous thirteenth century artifacts.

After the Second World War it was rebuilt by the National Alpine Association and since then took the attribute of ‘Ponte degli Alpini’ to consolidate tradition and affection dear to soldiers since the First World War.

A few kilometers from Bassano we meet Marostica, a city of chess and cherries, and from the top of the Pausolino hill, the Castello Superiore di Marostica is one of the most spectacular horizons of the Veneto region.

The town of Marostica, in a magnificent geographical position between the high Vicenza plains and the basaltic hills of the foothills, is accompanied by a series of districts and fascinating places such as the church of Sant’Agata between the hills of San Benedetto, the Sanctuary of Capitelli just above Vallonara, San Floriano, San Luca and many others.

Along the way we can recommend some typical trattorias of the area: 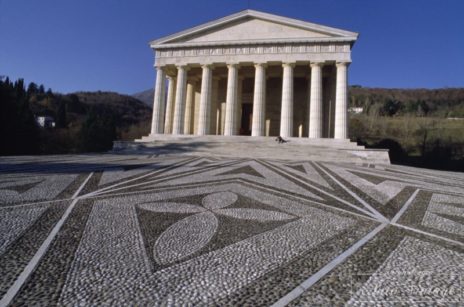 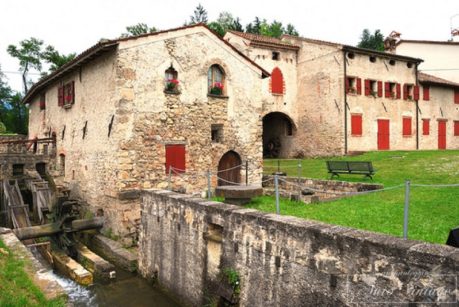 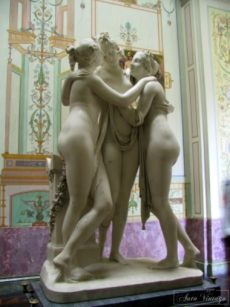 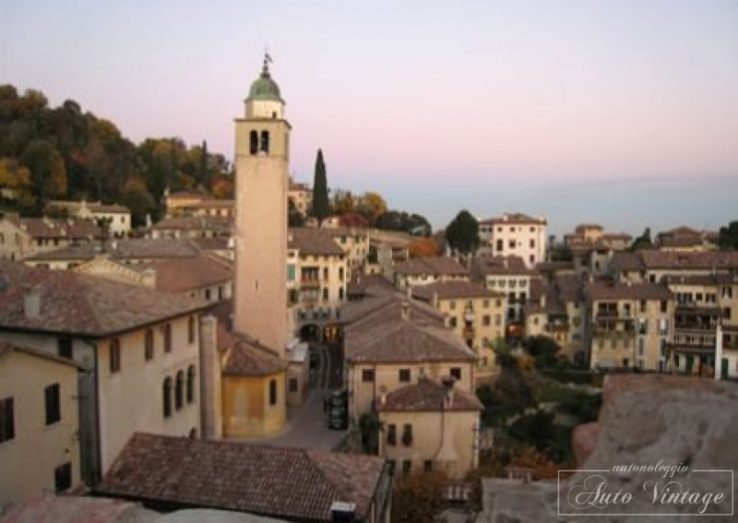 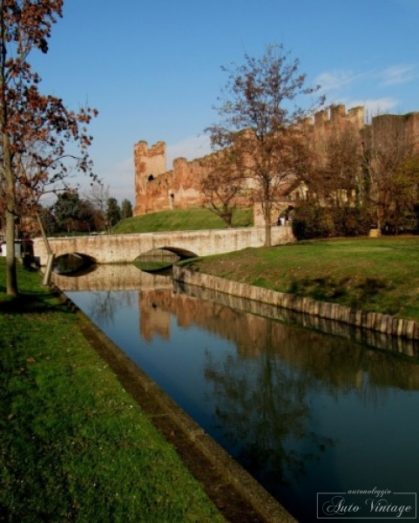 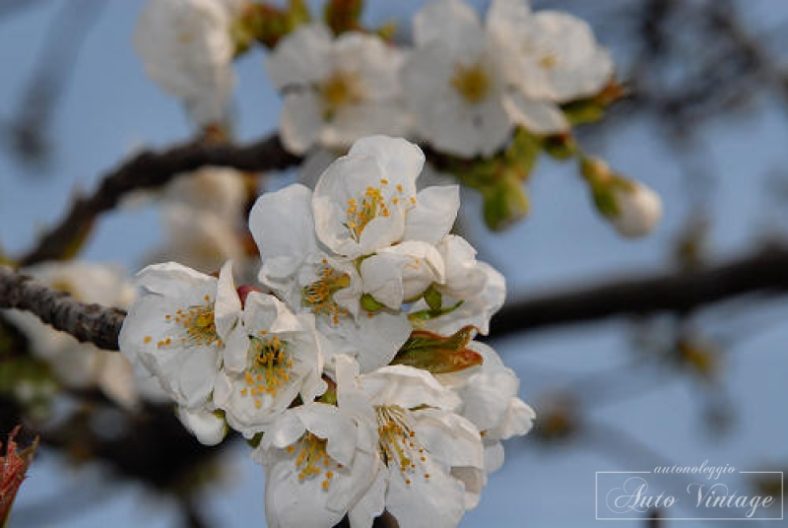 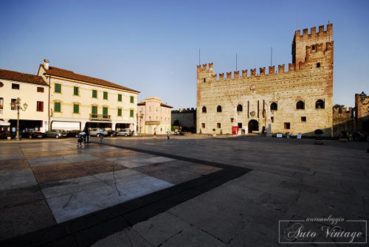 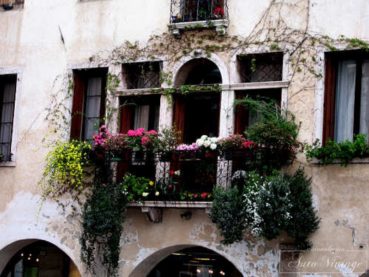 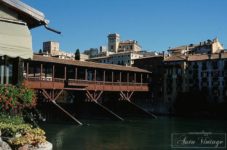 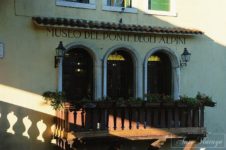 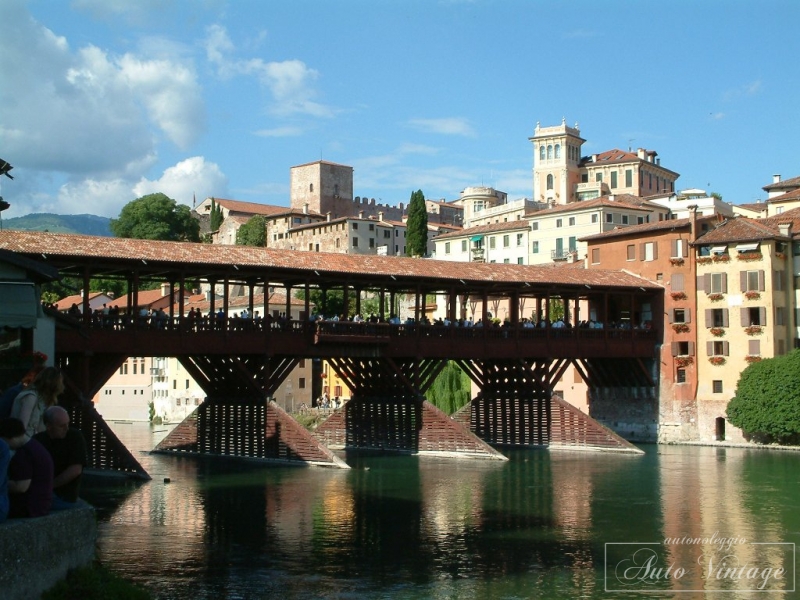