Chioggia, the Pò’s River Delta and the Comacchio’s Valley 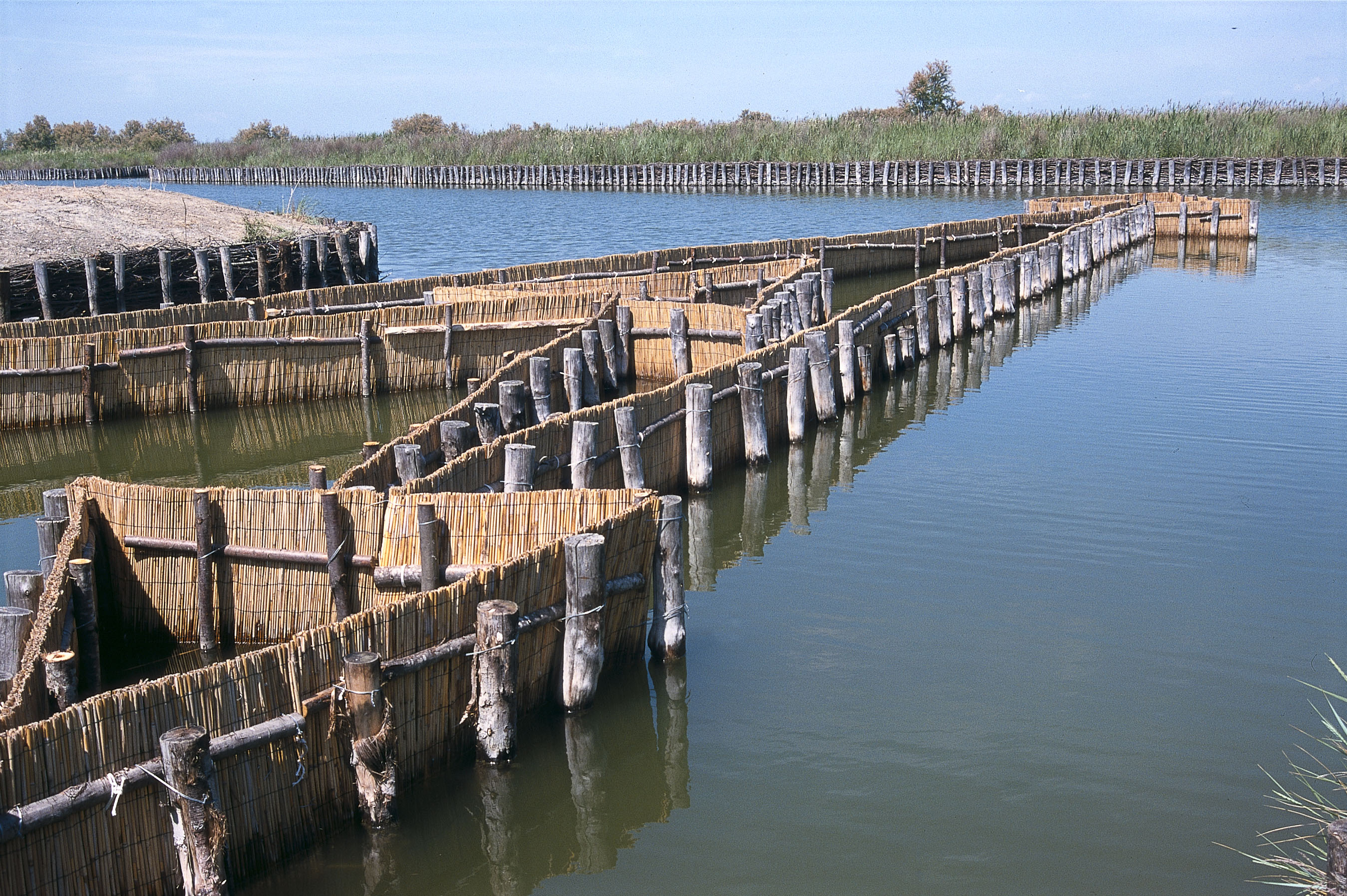 The Valli di Comacchio are the largest complex of brackish wetlands in Italy and the area of ​​greatest attraction within the Po Delta Park.

In fact, the avifauna is the most spectacular fauna component of the oasis, with dozens of species that find shelter here.

From the Foce Fishing Station there are different types of excursions by boat, on foot or by bicycle to the discovery of a unique and very particular ecosystem, made of water as far as the eye can see, land tongues and valley houses, in a subtle balance where each element tells stories of fishing around the traditional “lavoriero”, a fixed trap in water that allows you to capture eels separately from other fish such as mullets, sea bass, gilthead, flounder and aquadelle, while pushed by reproductive instinct migrate to the sea.

The “Casoni” had a double function as they served both as fishing stations and as stalking for the protection of the valleys from poaching. They are the cornerstones of a touristic itinerary of unrepeatable suggestion, which winds along the banks and along internal channels to the valleys.

Other oases that can be visited in the valley area are the oasis of Valle Zavalea, located at the north-western end, where there is an observation tower, and the oasis of Valle Campo, which can be accessed through the Romea National Road. Here the managers offer excursions by boat, bicycle and on foot, to discover the beauty of the oasis and traditional fishing techniques.

The Salina di Comacchio is also worth a visit. Extending for about 550 hectares north-east of the main nucleus of the Valleys, the Salina, which preserves a plant built during the Napoleonic era, remains a testimony of the role played by Comacchio in the production of salt, albeit with varying fortunes, since ancient times.

It is made up of canals, humps, ponds and reservoirs for the accumulation of marine waters, evaporation and crystallization of salt: in this very particular environment, extreme due to the high concentration of salt in the surrounding waters, the most particular is the vegetation and the presence of aquatic avifauna is very rich.

In addition to being an important stopping area for migratory species, the richness and tranquility of the environment make the saline an important site for the nesting of many species, including the flamingo that has chosen this beautiful place as the site of a large colony, one of the few in Europe.

This extraordinary naturalistic site has been declared a Wetland of international importance by the Ramsar Convention, and by the European Union Site of Community Interest and Special Protection Area for Bird Conservation. 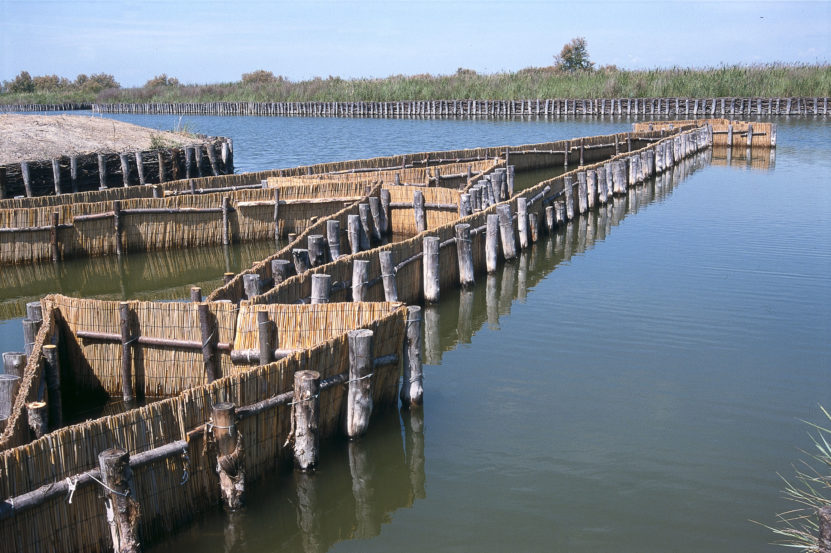 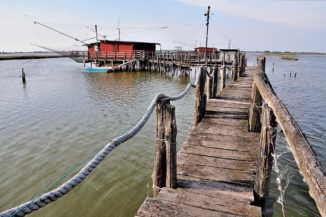 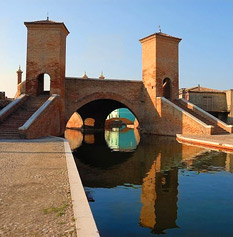 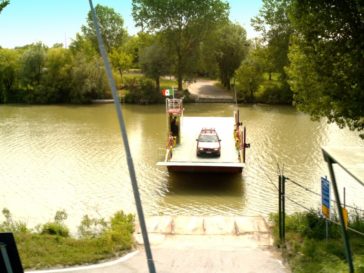 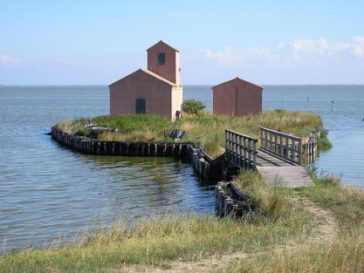 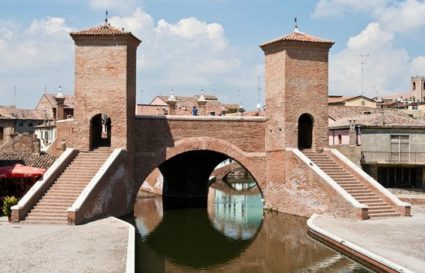 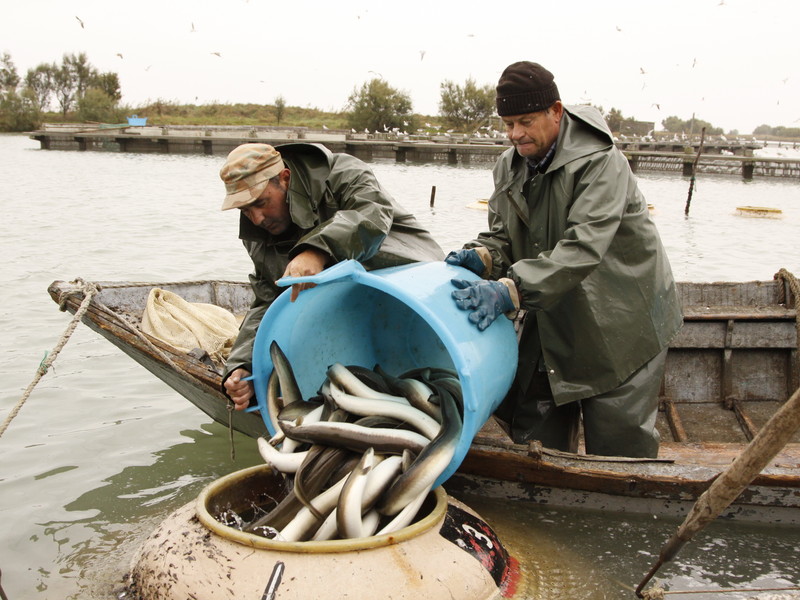