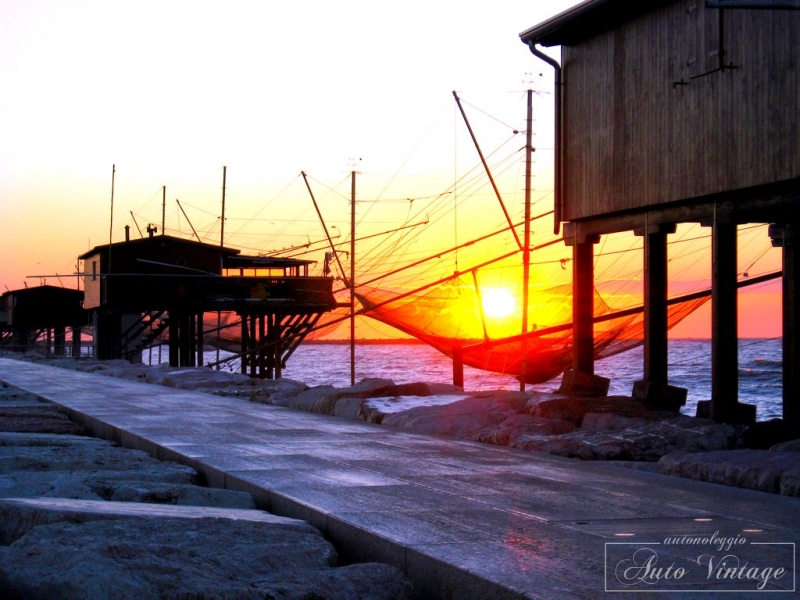 Chioggia, one of the most important and densely populated fishing and fishing centers of the Adriatic, located between the open sea and the lagoon, presents the picturesque aspect of a seaside town.
The city, from the ancient origin, is built like Venice on islands joined by bridges. Characterized by the curious herringbone structure, Chioggia is waiting for nothing but being discovered. You can access it through the PORTA DI SANTA MARIA (1530), as it used to be when Chioggia was a walled city and this was the only access available to those arriving from the mainland. As you enter the city you will have the opportunity to admire in addition to the CATHEDRAL erected on the project by Baldassarre Longhena, a famous Venetian architect, PALAZZO POLI that for a few years was the HOUSE OF CARLO GOLDONI father of Italian comedy and author of the famous “BARUFFE CHIOGGIOTTE”. You will surely be fascinated by the paths through the internal streets looking for the most hidden views. You will breathe the scent of fresh fish by entering for a short visit in the city PESCHERIA, a must for anyone visiting Chioggia.
The Canal Vena will then mark almost a preferential route to admire some of the most important city buildings including PALAZZO GRASSI, now a university, to arrive in the fascinating PIAZZETTA VIGO where from above a column dominates the front lagoon UN LEONE MARCIANO , emblem of the Serenissima Repubblica, better known as “EL GATO DE CIOSA” a little lion …
Not to forget the visit to the CIVIC MUSEUM of the South Lagoon is an archaeological and ethnographic museum of the lagoon hosted in the former Convent of San Francesco outside the walls whose first plant dates back to 1315 and the second, after its destruction in the war between Venetians and Genoese, 1434 and the MUSEO DIOCESANO of sacred art, built in the late 90s which houses the historical section, which offers a sequence of testimonies on the past of the diocesan communities of the early fourth century; the graphic section, that of silverware that exhibits a large collection of reliquaries closing the path with the “Christian initiation room” with golden woods of an ancient apparatus and a partial exhibition of the graphic work – pictorial artist Chioggiotto Aristide Naccari.
Driving along the Romea state road in the south you can visit the delta del po, and have lunch based on fish in characteristic trattorias. 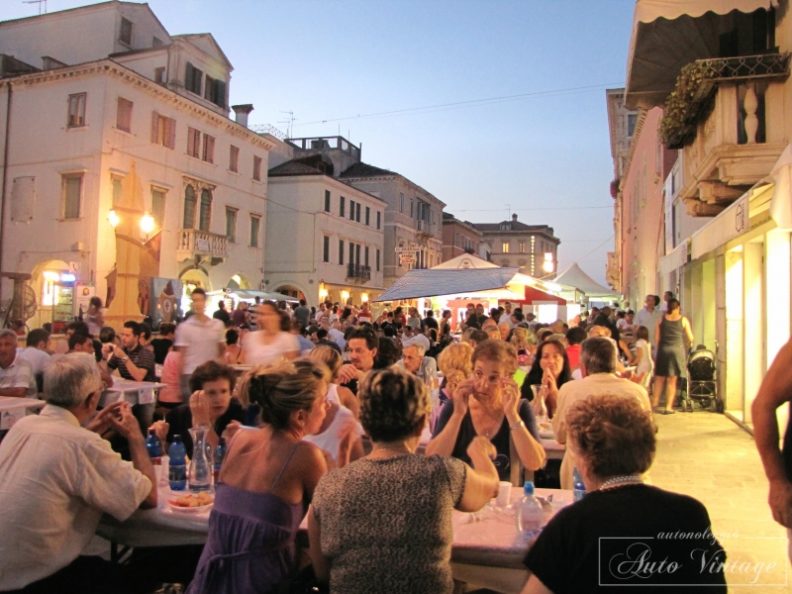 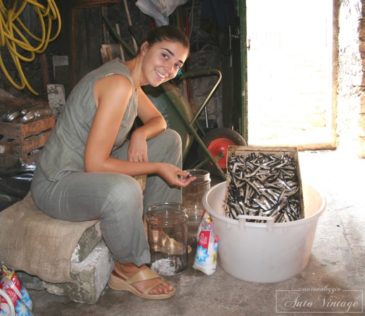 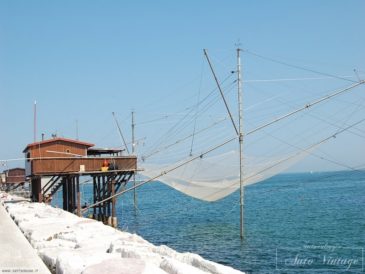 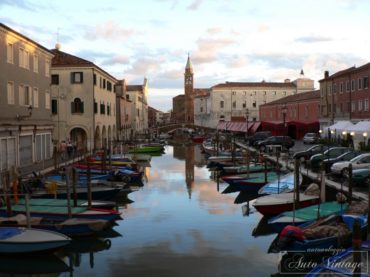 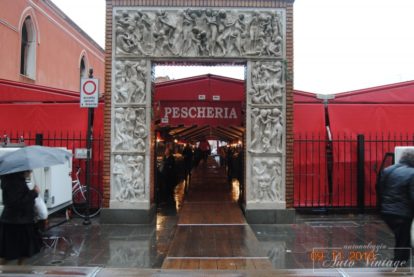 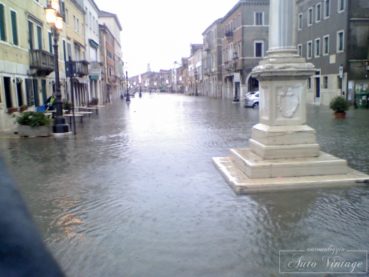 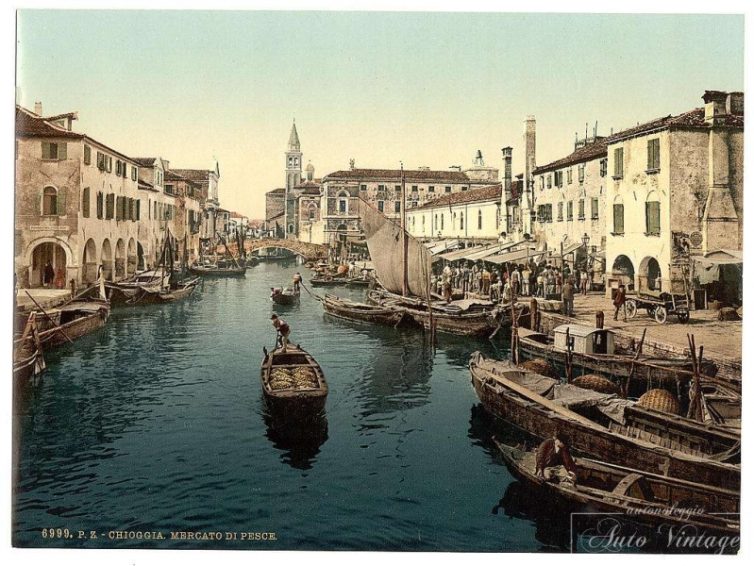 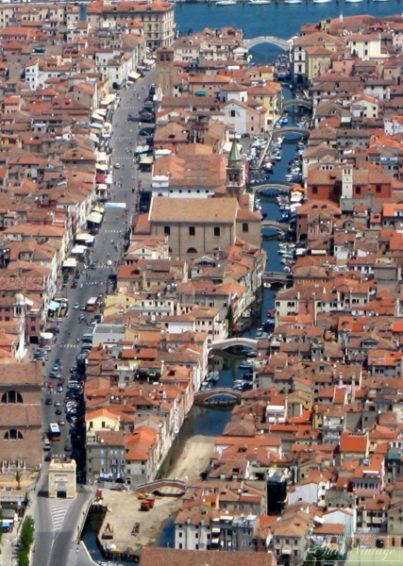 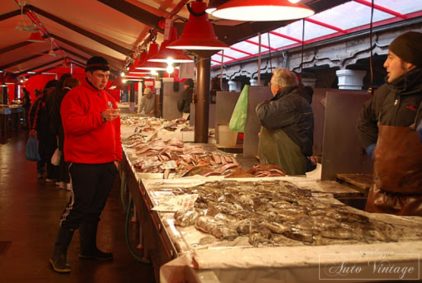 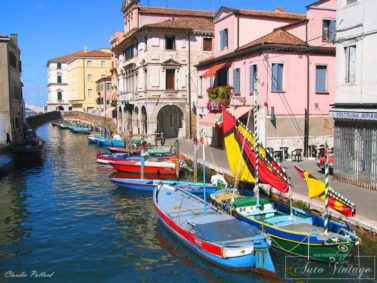 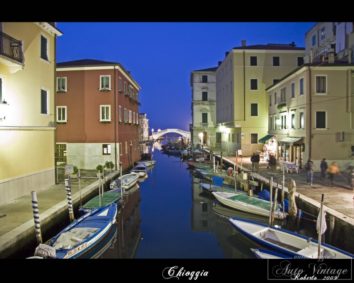 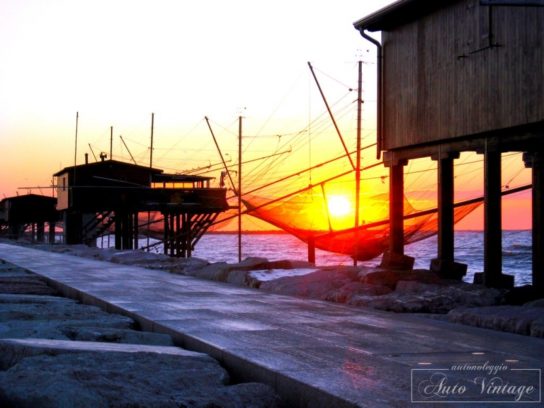 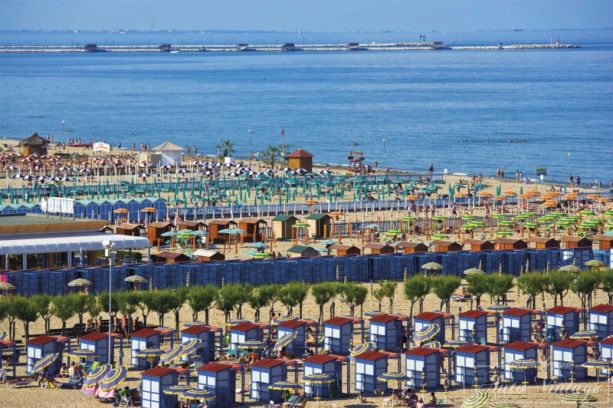