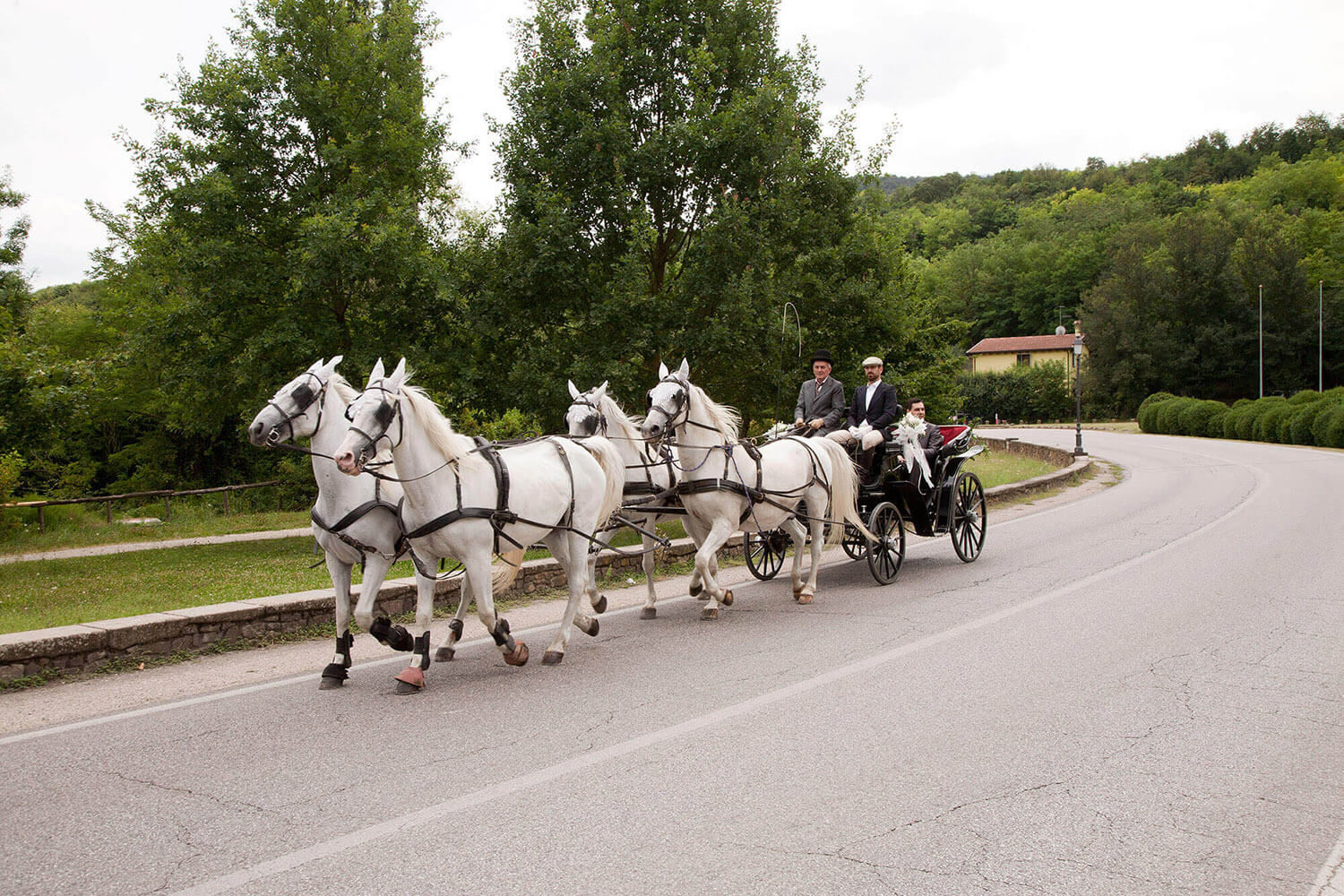 Auto Vintage & More offers its customers the opportunity to rent a spelendida and original carriage with a pair and / or a quadrille of white horses!

The pleasure of leading an attack (ie wagons, carriages and any other means that can be pulled by horses) became a trend from the first half of the 18th century, not just in England.

With the pleasure of driving, the taste of betting and competition was born. In the first decades of our century the art of attacks on the one hand reached the highest technical perfection, on the other began the decline following the spread of motor vehicles.

There are several ways to attack horses, the most common configurations are: 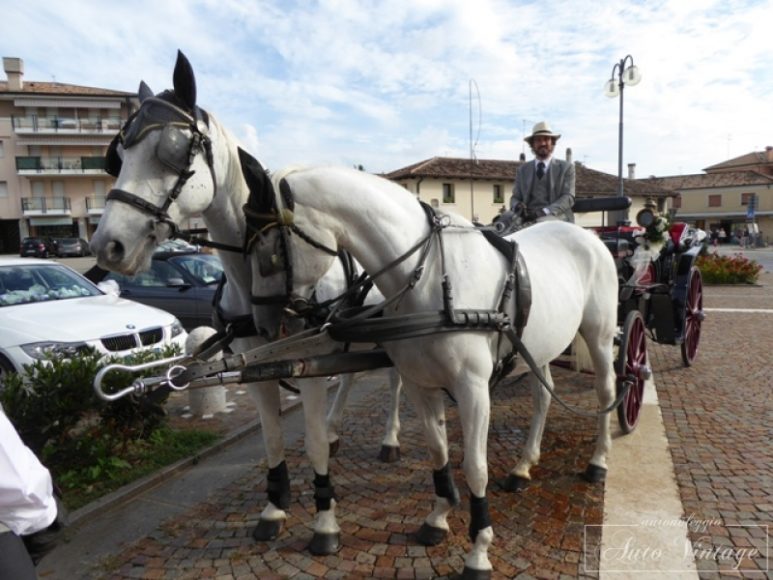 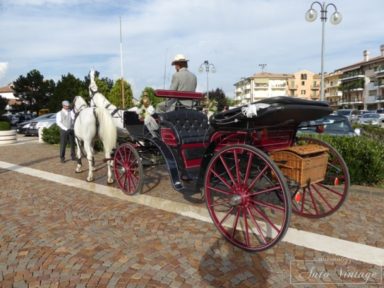 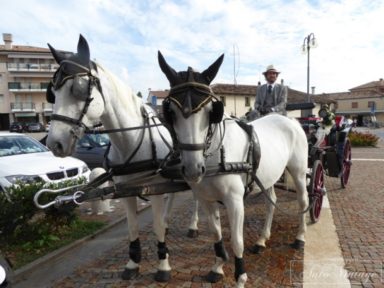 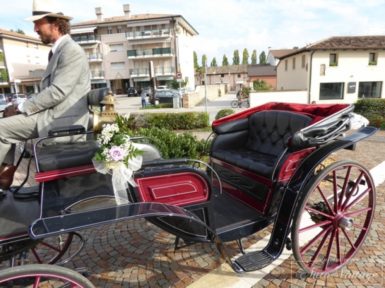 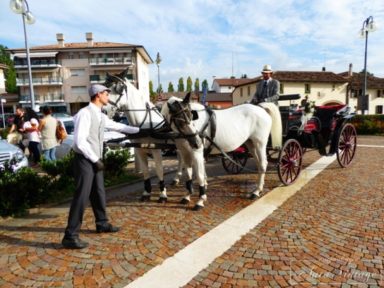 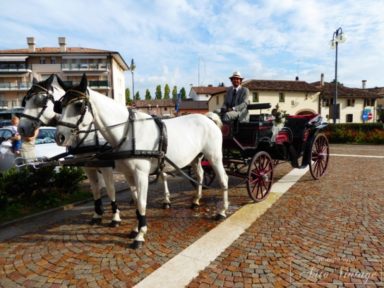 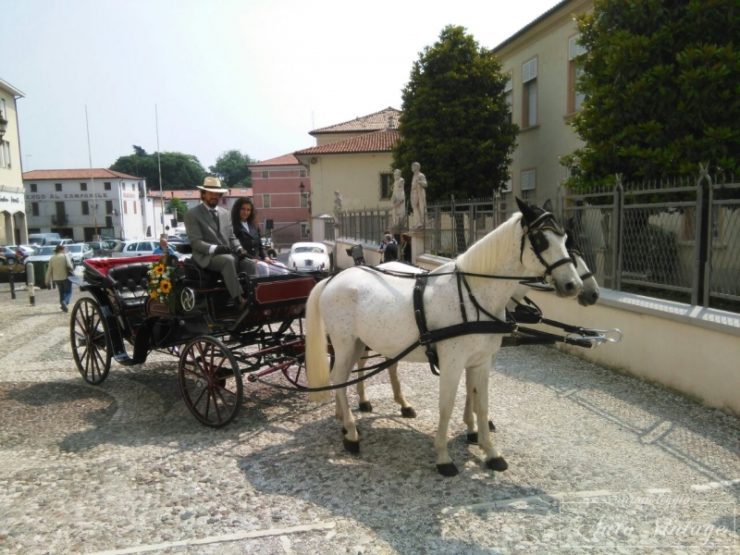 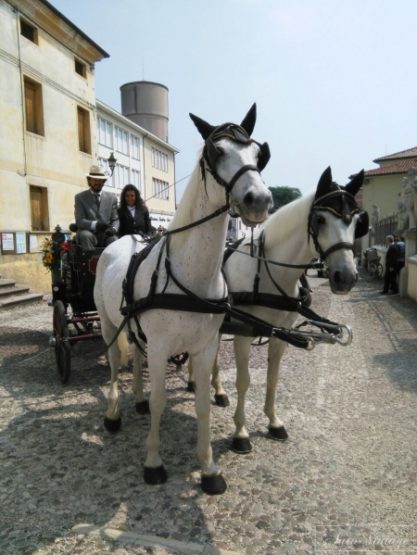 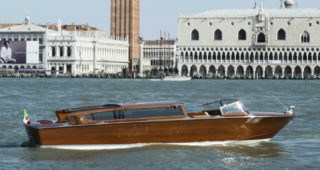 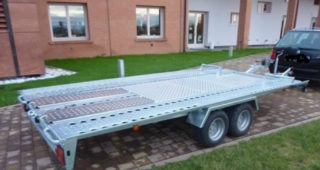 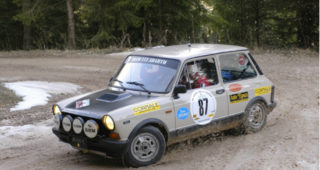